Last month I took the train, from my place to Brussels. I could have taken the car as well, which is more comfortable than going by train, but I didn’t. In fact it was ridiculous of even thinking to take the car, since there is a direct train connection between my place and Brussels, and the office where I had to go to was nearby the train station. So I took the train. I was on time for my appointment, one of the other parties wasn’t. He did also come by train but it seemed that his connection was cancelled so he had to wait the next one and would arrive 30 minutes later. But this could always happen no…

After my meeting I hurried back to the train station, because I wanted to get on the train of 16h30 and I had only 10 minutes left. When I arrived on the train platform, the train was already there and ready to leave, so I hopped on and praised myself that I made it. Normally when I am late the train comes on time, and vice versa.  But now I would be at home by 18h00. I felt good. Boy was I wrong…

Twenty minutes later, the train suddenly stopped, in the middle of nowhere, there was nothing to see but fields, grey sky, rain falling.  We waited, trains stop so often with no reason, a red light probably. We were patient.  Like I wrote above, this could always happen…

About another twenty minutes later, an announcement. In broken Dutch it was said that the train could not run any further, because there was a technical issue. More information would follow soon. These last words did suppose the worst. ‘Soon’ in train language could mean anything, but most probably not what it was meant to mean, namely soon. 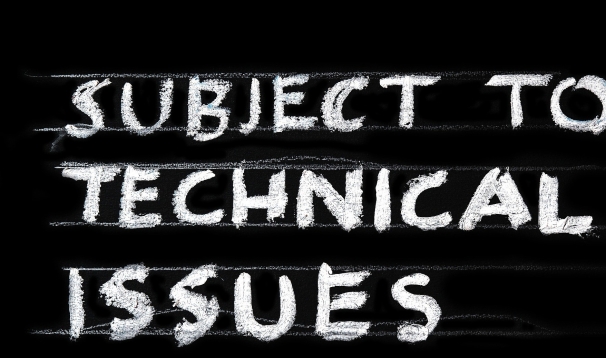 We waited. After another ten minutes I decided that I did not want to stand up anymore. I was standing in a space between two compartments, as a lot of other fellow travellers that had not found a seat anymore.  I lowered myself on the floor. Other people followed my example. Some started chatting to each other as if they were old friends. That is the nice part of situations you don’t want to be in, complete strangers start chatting to each other. I sat once in a plane with engine problems (luckily for us before we took off) and after two hours of waiting I knew a big part of the life of my fellow passenger next to me, a young ambitious guy from El Salvador. We are still connected through Facebook, four years later, and write so now and then to each other.

Back to the train.  About 40 minutes after we had stopped, another announcement.  There was indeed a technical problem, yessss that was important information. I think we knew that already no? But good news, another train locomotive would come to set us free. We had to wait for another extra 20 minutes, not more.  Okay, that was acceptable. One hour delay, not pleasant but not a disaster.

20 minutes became half an hour, 40 minutes. By then we were already one hour and a half waiting for a solution.  I had taken out my laptop and had started to work, sitting on the floor. It looked a bit weird I must admit, but I had a deadline the next day and I was getting more and more worried that I would arrive late at home and still had to work for another couple of hours because of this situation. I didn’ t want to lose more valuable time, so I forgot my environment and started to work until my battery gave up. That was about an hour later.

About two hours after we had stopped, another announcement. There would not come another locomotive. Oooo? Did it have to take two hours to come to this decision??
Some people started to laugh, I think because the situation became a bit surreal at that point. But there was a solution, the announcement continued, there would come another train. That train was going to evacuate us because the train we were on was not going any further anymore. Yeah, we had noticed that already.

By that time I was happy I sat on the floor between two compartments, because in the compartments itself it was becoming unbearably hot: the windows could not be opened, a baby was crying.  This was changing into a very unpleasant situation.

Another half hour later, the other train arrived. He stopped next to our train. I was very lucky because evacuation would start in the last wagon where I was. Technicians opened the doors, finally some fresh air, ooo that felt good…. and the evacuation started. We were the first to leave, walking over a small improvised bridge, from one train into the other, in that open field, in the middle of nowhere. About 1000 passengers (it was a rush hour train) had to be evacuated through one and the same door. That took about another hour.  In the end, I was home after 21h, more than three hours later than expected. Hungry, very tired, since I was less than 24 hours home from another continent and still in jetlag mood.

Next day it was on the news, about 1000 passengershad been stuck for several hours on a train, coming from Brussels and heading to Antwerp. Yes that was the train I was on.  On the news it was said that water and waffles had been distributed amongst the passengers.  Excuse me???? THAT was fake news.  No water or food had been distributed to us????  Turned out later they had put the water and some waffles outside the train where we as passengers could not come, we were supposed to be IN the train, no? Who had organized this evacuation?

I had other appointments later that week.  I did not take the train anymore. I went by car, and I took every traffic jam for granted. If I came a bit late because of the traffic, then never more than 10 minutes. I am in favour of public transportation, really I am. It is better for the climate and environment.  But if it fails like this, and it regularly fails, usually and luckily less worse than this example but it does, then you cannot expect people leaving their car at home and taking the train more often. 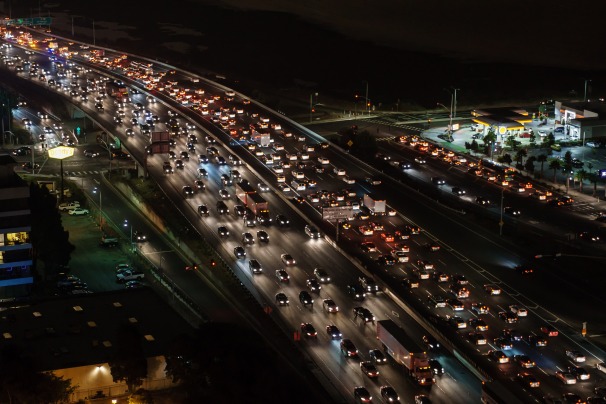